Jane was born in Wales and spent much of her childhood moving around the country, and even abroad, as her father was a naval Chaplain. Her faith ignited when she started to attend an evangelical church in Gosport, Hampshire, when she 17. She has worked in a variety of settings including The Chartered Trading Standards Institute,  a Christian conference organisation and various other administration roles.

Jane has a passion for the vulnerable. She describes herself as having a heart for those who the world would describe as ‘down trodden’ but who Jesus describes as his beloved children. Jane is married and has two adopted daughters, two step children and seven grandchildren so far! 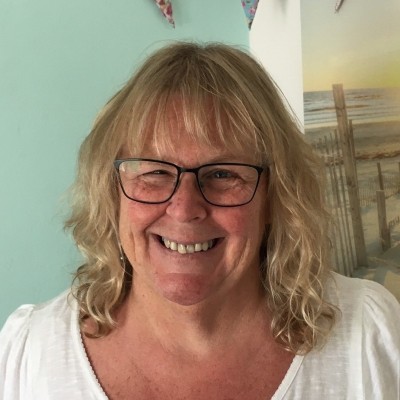